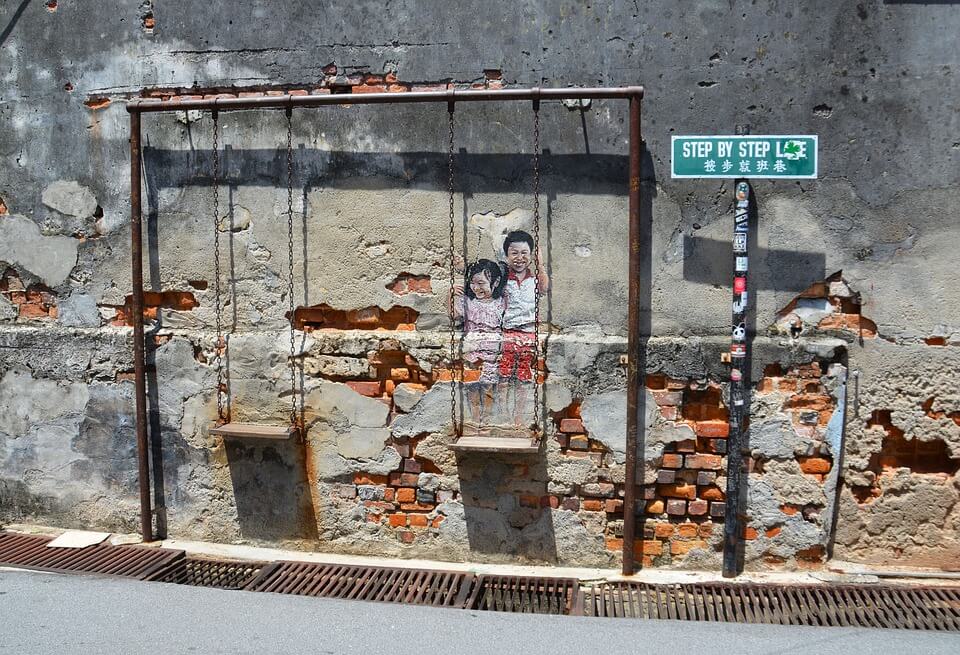 PETALING JAYA: Penang has been named as the second “best place in the world to retire” by travel magazine Condé Nast Traveller.

The island was the only destination from Asia to be featured in the top 10 list of its online caption story written by Cynthia Drescher on March 3.

Drescher said the Malaysian Government’s My Second Home visa, which lasts for 10 years, was easy to apply.

“Once you’re in, head to Penang for the best of the country’s culinary offerings, historic architecture, a thriving art scene, international-standard health care, and an English-speaking community of expats,” she wrote.

She also highlighted that the island’s capital George Town was a Unesco world heritage site.

Drescher also said it was quick to get to Kuala Lumpur, Singapore and Langkawi from there.

CNNMoney picked George Town as the sixth “best place to retire abroad in 2016” in a Jan 6 report by Katie Lobosco.

Click one of our representatives below to chat on WhatsApp.